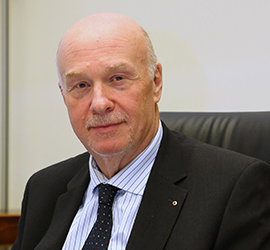 After a short period of apprenticeship in legal firms, he joined Banca Popolare di Cesena, where he became attorney-in-fact responsible for legal affairs.

In November 2010 he became General Secretary and Secretary of the Board of Directors in compliance with art. 35 of the current Articles of Association.

Since 1st April 2014 he has been Vice General Manager of BPER.

He is a Board Member of Ospedale di Sassuolo S.p.A.

He has been a  Board Member of Atrikè S.p.A.